Some of the cruise docks, between Elizabeth Bridge and the south of the Chain Bridge (from Dorottya Street) in Budapest, are affected by temporary road restrictions between Nov 26 and 28, 2017. This means, that the docks can only be only approached on foot as road closures limit the traffic by cars, buses or taxis.

The Hungarian Police has recently issued a statement about the upcoming road closures with the aim to protect certain international delegates during their end of November visit in Budapest (the identity of the foreign dignitaries has not been published). According to the statement, the temporary traffic restrictions will be in force in some of the streets in the city centre, also including the neighboring Danube riverfront (Pest side) in Budapest between 6am on 26 November to 8pm on 28 November, 2017. The map of the restricted streets is as shown in this picture. We are sorry for any inconveniences caused. Please note that the cruises are not cancelled, they will run as normally scheduled. The walk to the docks is approx. 5-10 minutes from the edges of the affected areas restricted by the road closures.

Map of the temporary restrictions

you can also download the pdf document of the affected zone of the city centre by clicking on the link. The left side of the picture shows the Chain Bridge with the Four Seasons Hotel in Budapest, while the right side is the foot of the Elizabeth Bridge.

The docks of the following cruise programs are affected by the restrictions to vehicular traffic (pedestrians are free to walk about): 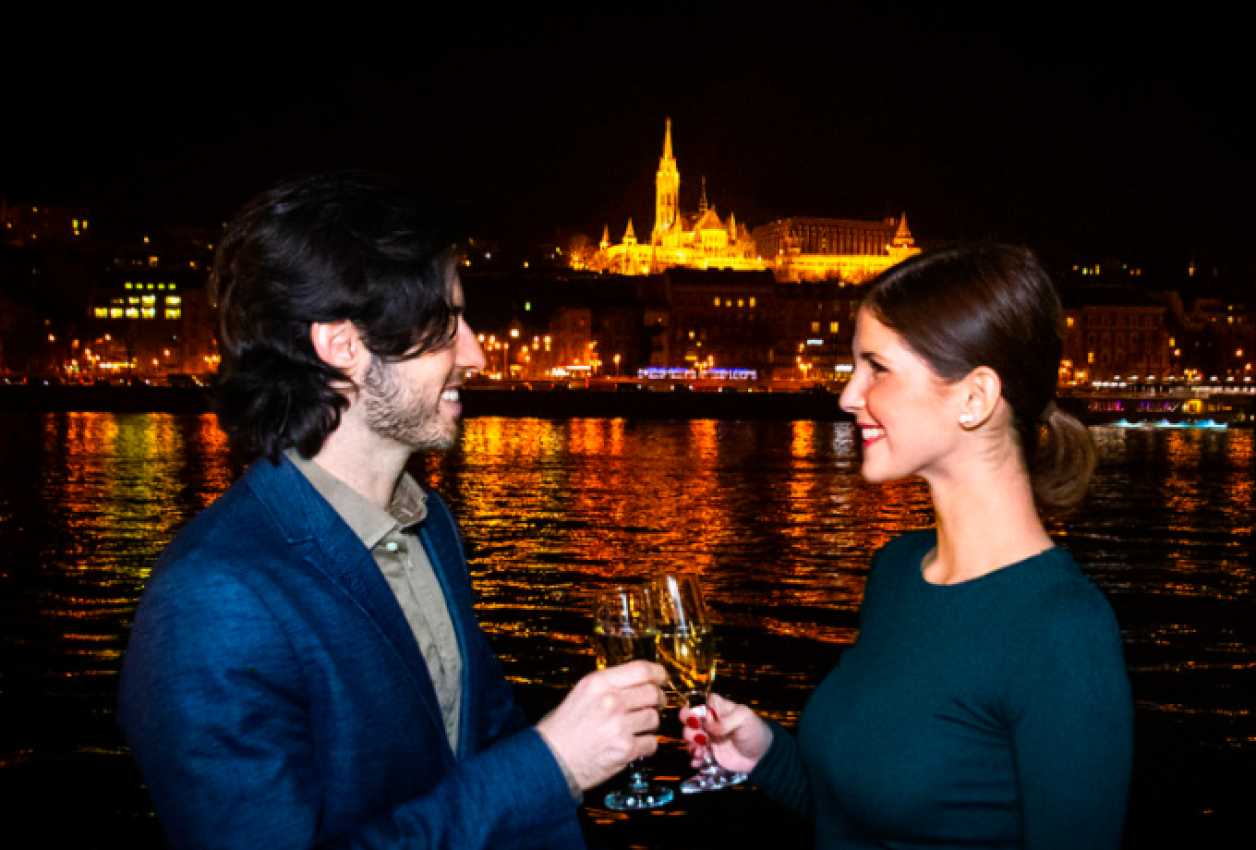 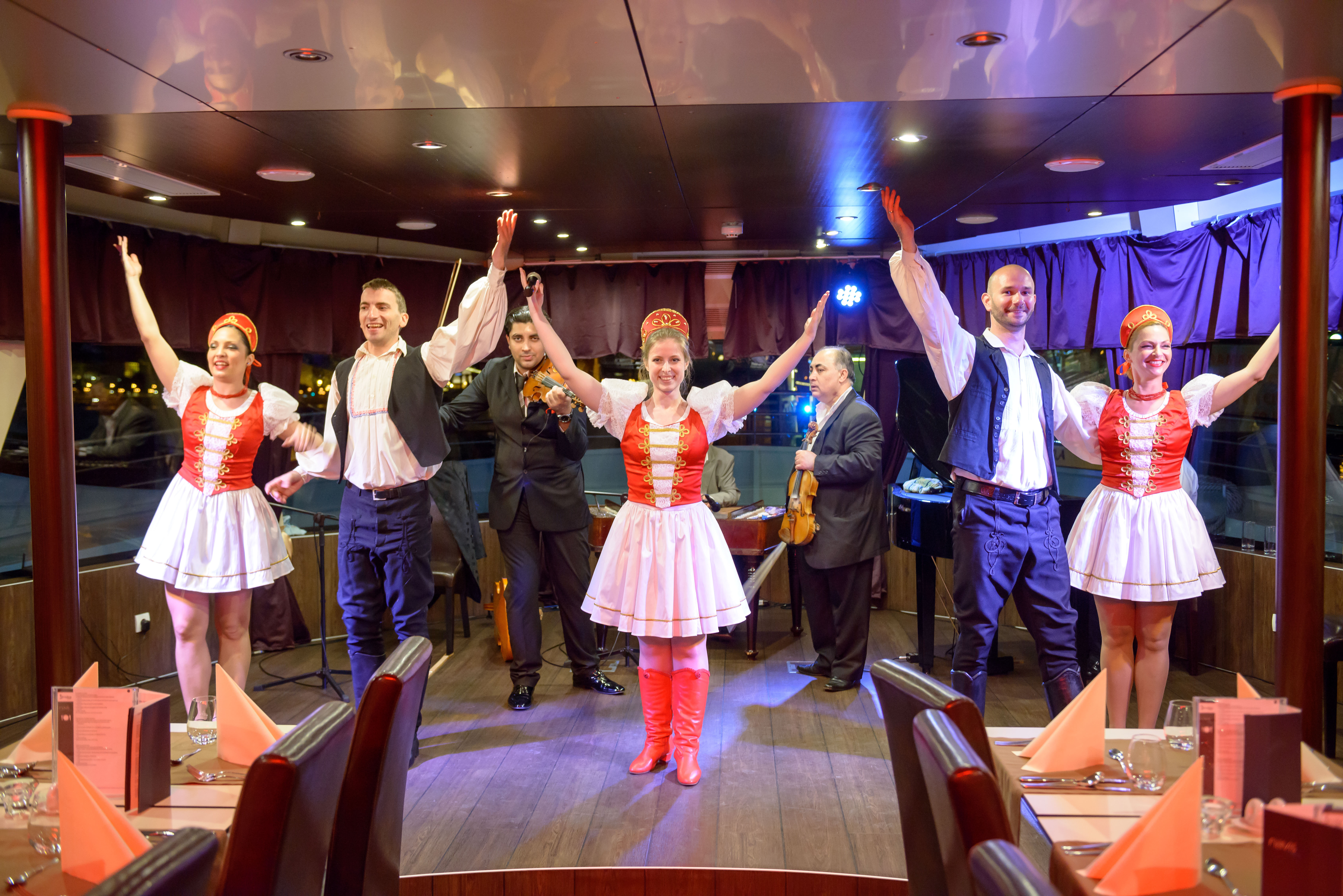 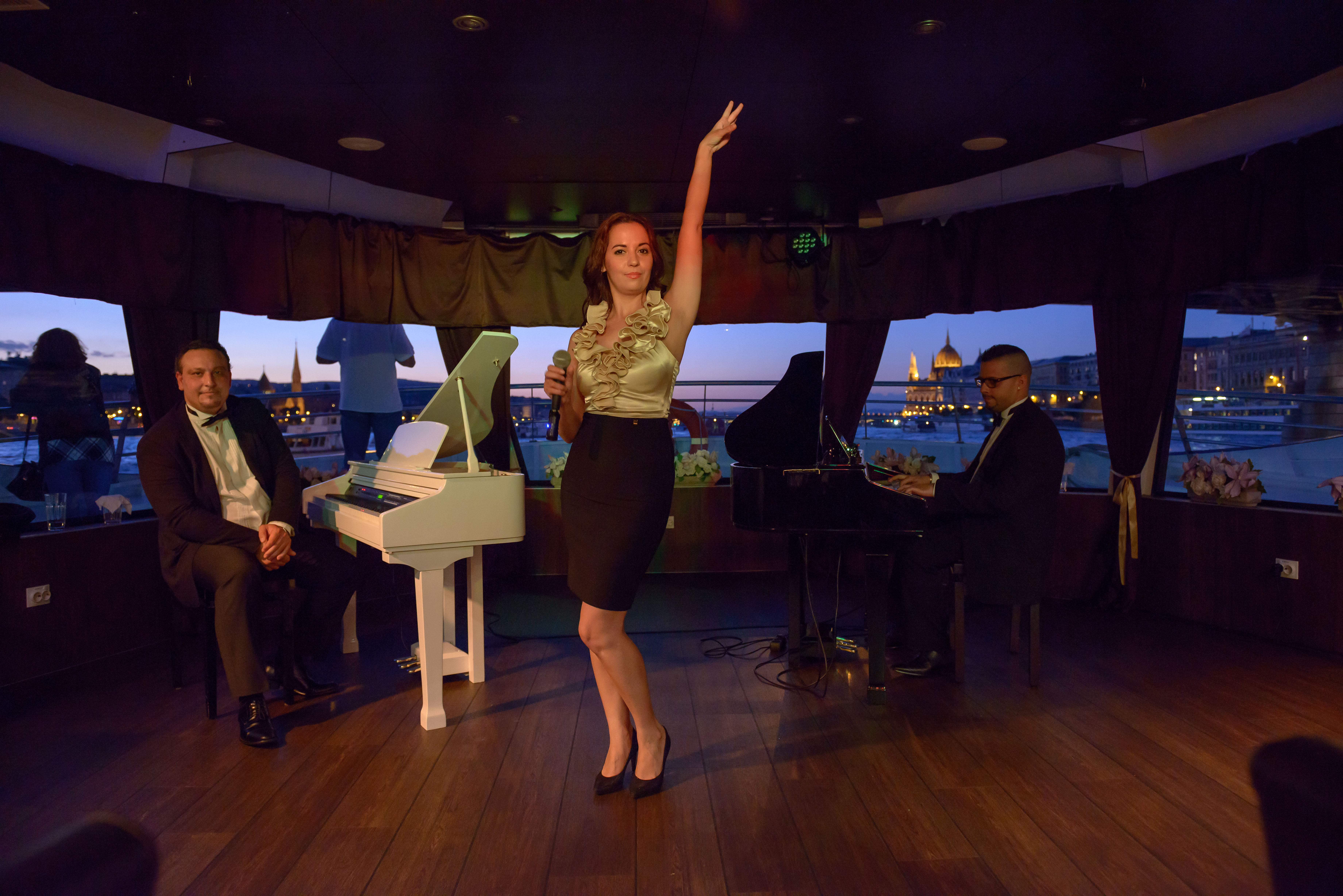