Just a few decades ago, between 1945 and 1989, Hungary was under Communist rule, and the August 20 celebrations were used / abused by the Communist regime to demonstrate the power of the Red Rule, the Communist Ideologies, like the successes of the 5 Year Plans, or the peacekeeping power of the Warsaw Pact. 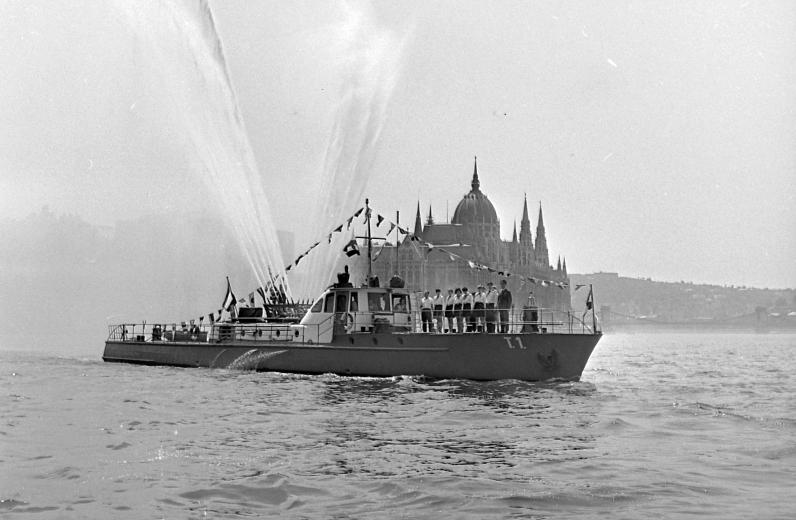 The Water Parade on the Danube on August 20 was followed by the night Fireworks. What has not changed though when Hungary became a democratic country, is that hundreds of thousands take part in the Aug 20 celebrations and watch the Fireworks show (some from our Budapest Fireworks Cruise ships). 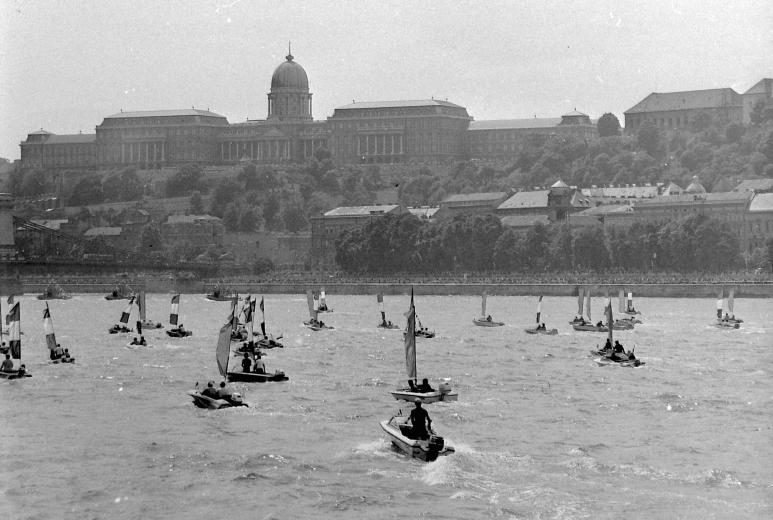 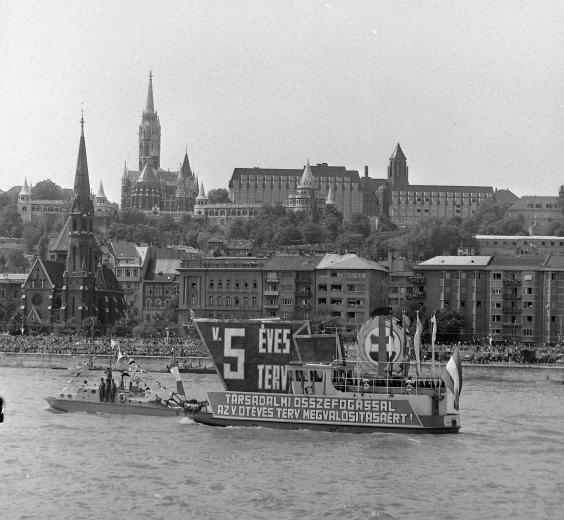 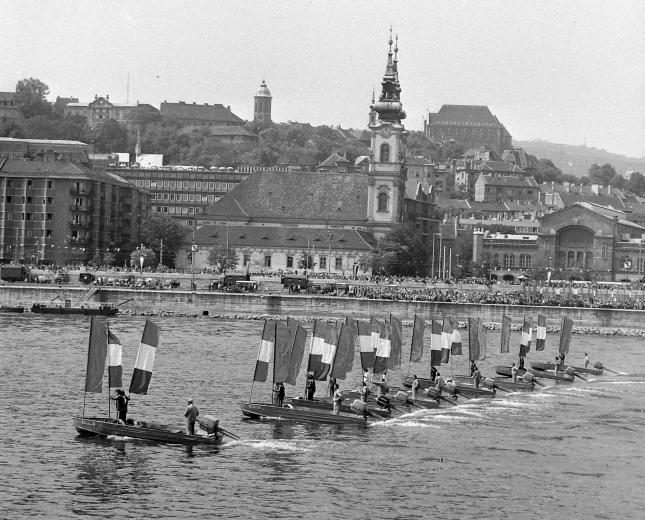 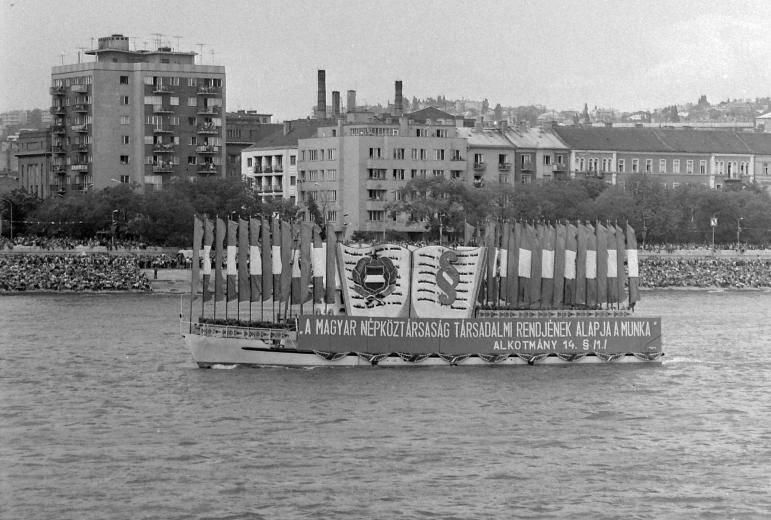 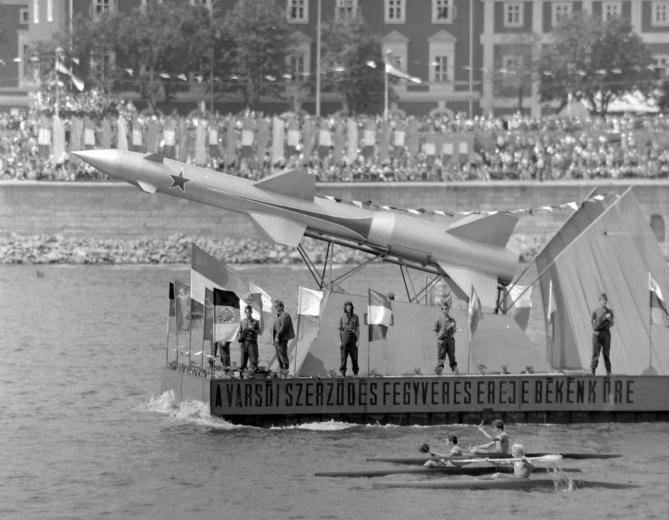 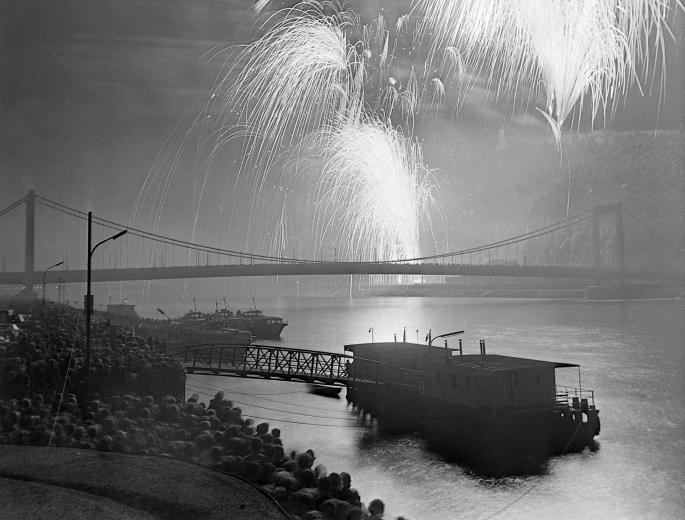