The Legenda Cruise Ship is one of the most popular cruise ships in Budapest. The modern, glass roofed sightseeing boat was built in 2004. Its modern design, sleek body is beautiful. The ship is ideal for sightseeing boat trips in the city of Budapest, and is often chosen as the venue for private events (business events / corporate functions / weddings). 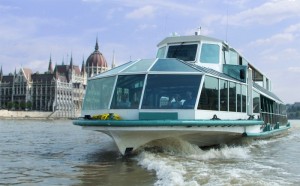 Legenda cruise ship has two decks, which can be open or closed depending on the weather conditions. The ship runs in winter time with heated interior and sightseeing through the big glass windows. In spring, summer and fall the open terrace gives a perfect panorama of the riverbank sights, including the UNESCO World Heritage site in Budapest, Hungary.

The ship has her own kitchen and bar. 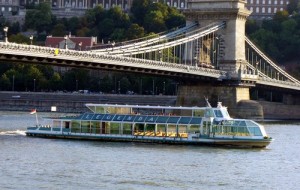 The name is “Legendary” in English.